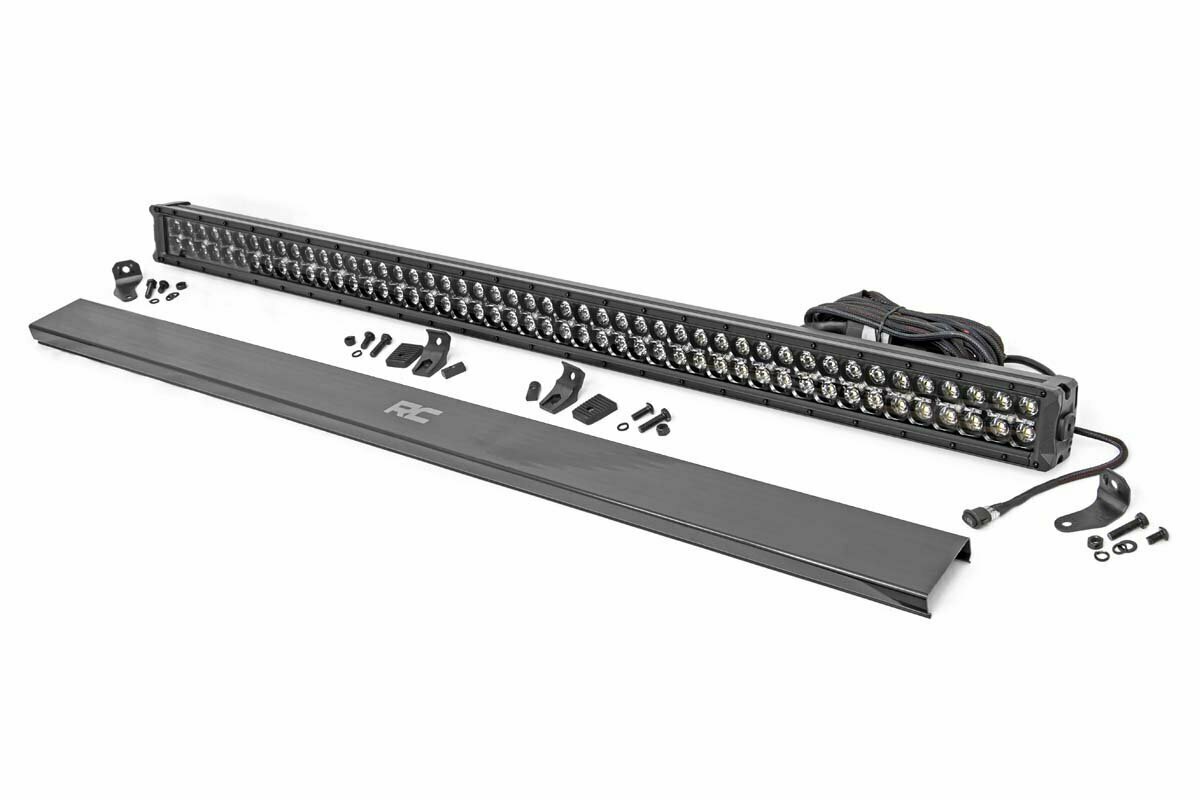 SKU 70950BD
$339.95
In stock
1
Product Details
COMMAND the darkness with Rough Country's jaw-droppingly powerful 50-inch Cree LED Light Bar with amber DRL. With a staggering 43,200 Lumens and over 480 Watts of raw power, this LED Light Bar turns night into day and gives your vehicle an aggressive look that demands authority. Rough Country's DRL Light Bars feature a strip of LEDs designed to illuminate similar to the daytime running light option of modern headlights. This strip of LED backlighting gives your vehicle increased visiblity and an interesting look. Rough Country's LED Light Bars include a durable die-cast aluminum, IP67 waterproof housing for unsurpassed protection against the elements. Each LED also features an IP68 waterproof wiring harness with a three-position toggle switch and in-line fuse. For peace of mind, each LED also includes Rough Country's 3-year Warranty.
Save this product for later 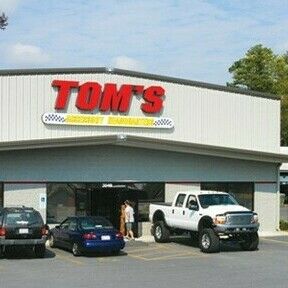